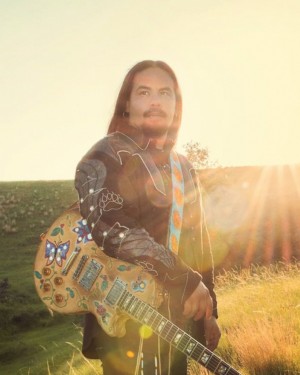 George Leach is one of Native Canada's premier guitar players and celebrated stars. His debut released earned the bluesy singer/songwriter a number of awards and the attention of audiences across the country. Nearly 12 years...