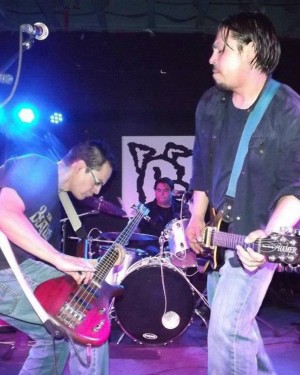 Black Rain is a rock band from Ahtahkakoop First Nation in Saskatchewan. Their latest single, "Memories," hit #1 on the National Aboriginal Music Countdown earlier this year. 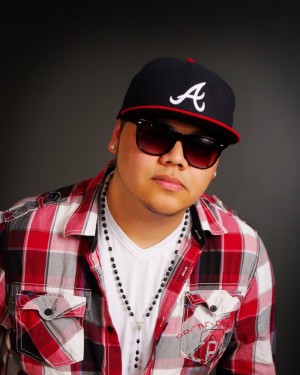 Crown P A.K.A. Tyler Bear is a 24 year old producer and emcee hailing from Saskatoon, Saskatchewan. Originally from Flying Dust First Nation he has a very strong connection to his native roots and background. His energetic and... 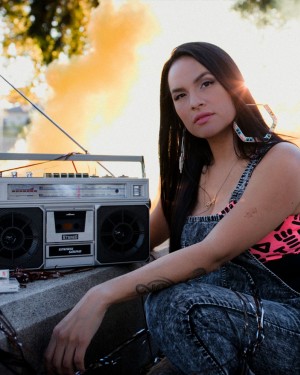 Inspired by the spirit and sound of golden era hip hop, Tara "T-Rhyme" Campbell shines a spotlight on her life experiences through poetry and music. Pride in her Denesuline (dene) and northern Cree roots has served as motivation for...