A Tribe Called Red touring in support of second album 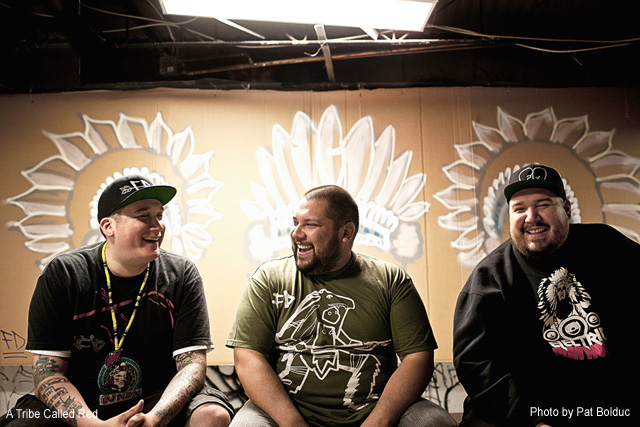 A Tribe Called Red is hitting the road this summer in support of their second album. The boys have announced 28 dates so far, including stops at The Great Escape Festival (UK), The New Orleans Jazz & Heritage Festival (USA), The Squamish Valley Music Festival (CAN), and the Winnipeg Folk Festival (CAN).

The new album is entitled Nation II Nation and it will be released on CD and digitally by Tribal Spirit Music and Pirates Blend Records on May 7, 2013. 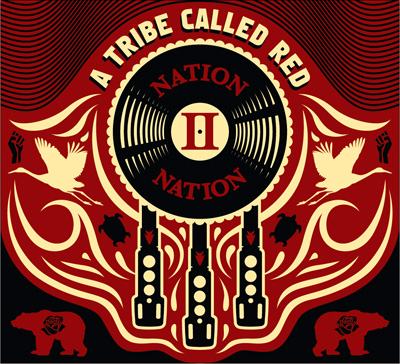 Listen to "The Road," which will be on the new album.

We produce Aboriginal Music Week as volunteers because we love music and we want to support our artists. But we need a little help.

Please consider making a contribution to our campaign on IndieGoGo.

Your contribution will help us pay artist fees, improve the presentation conditions at each concert, and purchase more advertising spots. 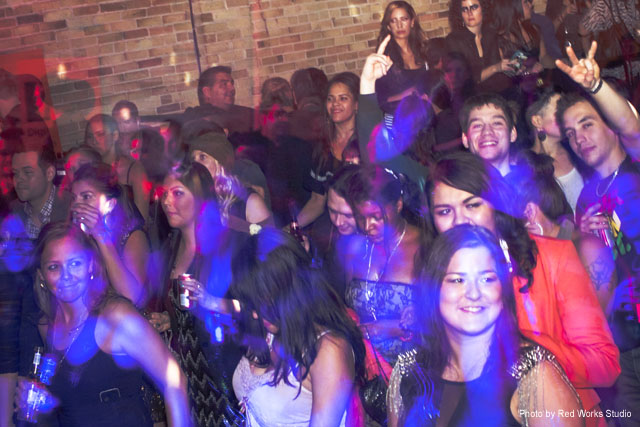 Please make a contribution to our IndieGoGo campaign here:
indiegogo.com/projects/aboriginal-music-week-2013

You can also help out by sharing our campaign with your friends and family on Facebook, Twitter, and/or your website. Just visit the campaign page and select one of the sharing options.