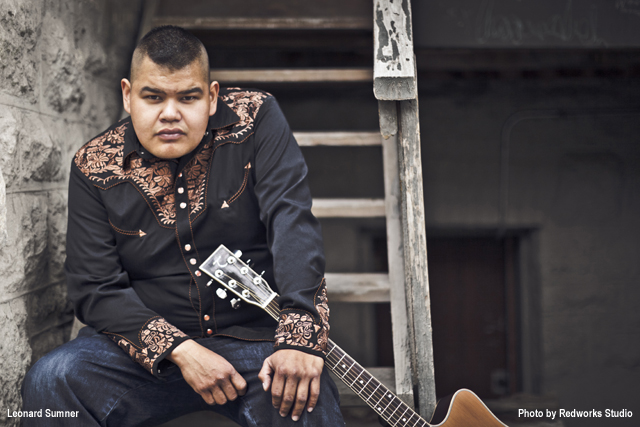 Leonard Sumner, Wanbdi, Digging Roots, C-Weed Band, DJ Javier Estrada, Leela Gilday and eight other outstanding artists have provided music for the 2013 edition of the Aboriginal Music Week Festival Sampler. The CD, officially released on June 21, is being given away for free across the continent in an effort to build audiences for the artists ahead of their performances at the fifth annual event.

"We'll be mailing copies of the CD to Aboriginal and Native American radio stations in the next couple of weeks," says festival chairperson Alan Greyeyes. "Each station will receive multiple copies so they can add the music to their playlists and give away the rest to listeners."

The rest of the CDs will be mailed directly to First Nations and Aboriginal organizations in Manitoba and given away at promotional events for the festival (we'll also be running some contests online, so stay tuned for details). 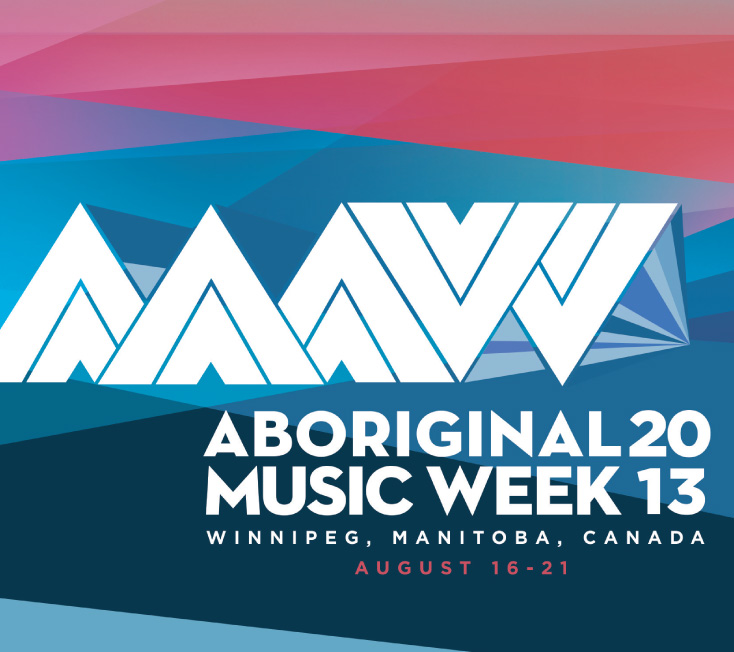 Artwork from the liner notes:

Please email alan@ammb.ca if you run a radio station or produce a Native radio show and would like free copies of the CD mailed to you.