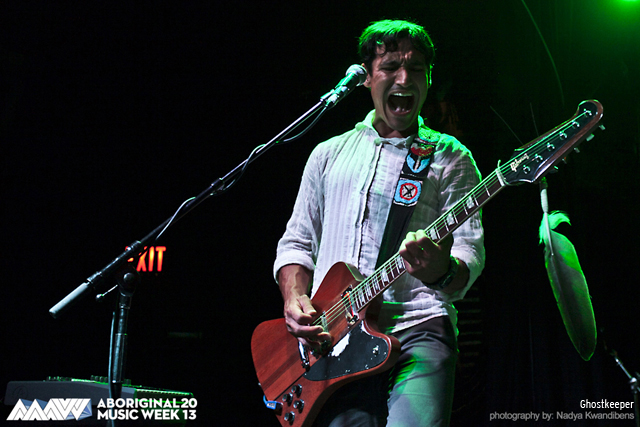 Aboriginal Music Week 2013 was really fun. We moved to August, we produced our first outdoor concerts, we enhanced our networking reception, new sponsors and partners joined the team, we added a fashion show to the festival, we hosted our first press conference, we presented artists from Mexico and Australia for the first time, and attendance grew by 1,478 people.

The move from November to August was definitely the biggest change and it worked out pretty well. Our partnership with Picnic in the Park on an outdoor concert netted the best results as close of 4,000 people took in the entertainment and activities on August 17. Our nightclub concerts on Friday and Saturday of the festival took the biggest hits, as attendance fell from approximately 380 people per night in years past to 159 on August 16 and 205 on August 17. 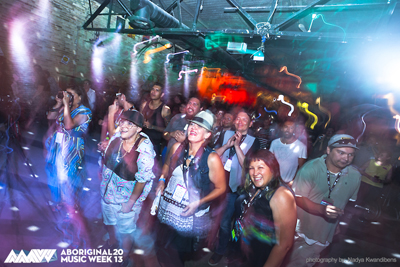 We also changed our youth engagement strategy a little this year. Instead of sending free tickets to Aboriginal organizations, we produced free outdoor concerts in multiple neighbourhoods so that families and youth could walk to the venues. It worked really well on the weekend, but the week day concerts didn't draw the crowds that we were hoping for and we're going to engage more partners next year to increase attendance.

Aboriginal Music Week 2014 is set for next August in Winnipeg, Manitoba, Canada. The festival will include a number of outdoor stages, networking events for artists, nightclub concerts, and workshops for youth.

The Call for Submissions for Aboriginal Music Week 2014 is available online for any artists or bands who are interested in performance spots. The submission deadline is November 6, 2013. 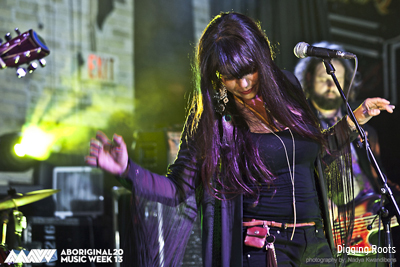 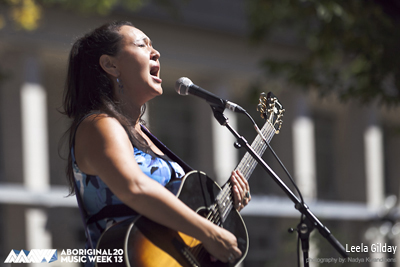 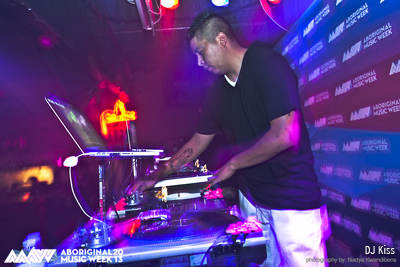 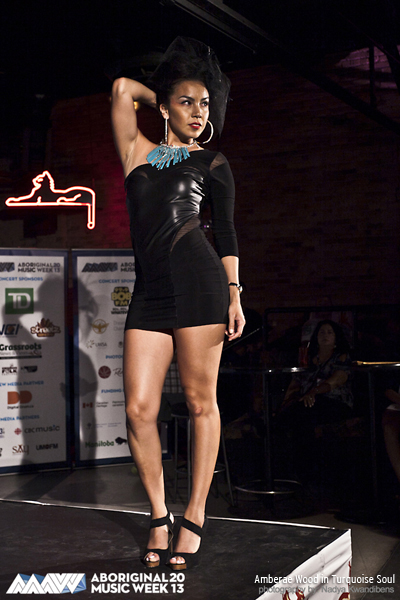 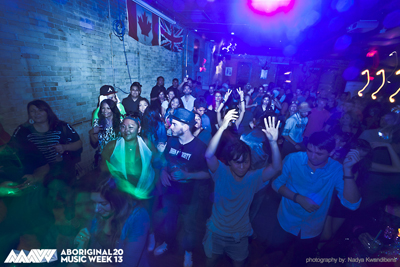 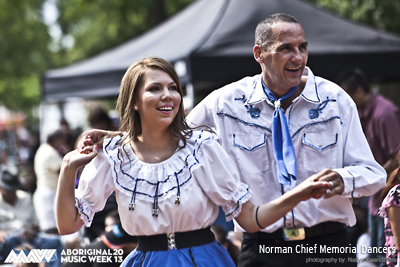 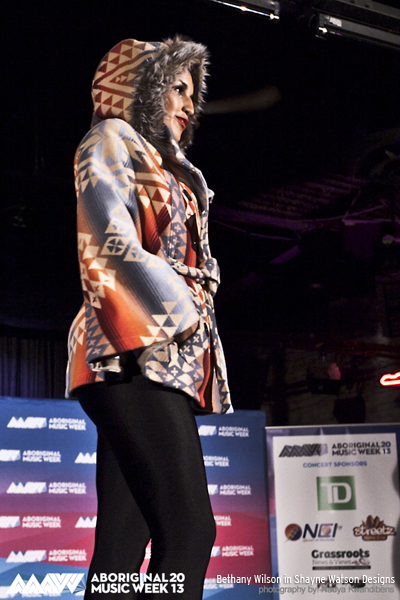 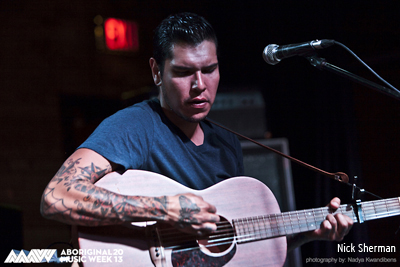 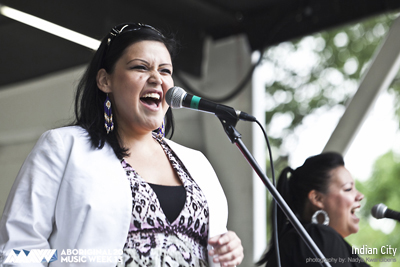 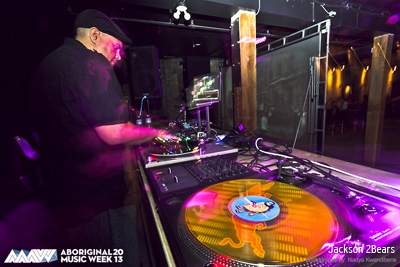 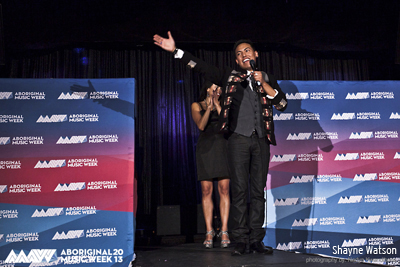 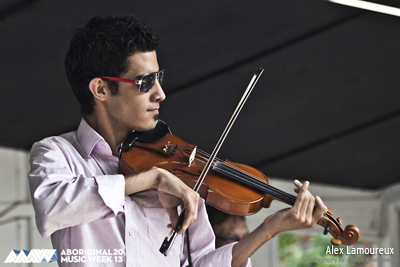 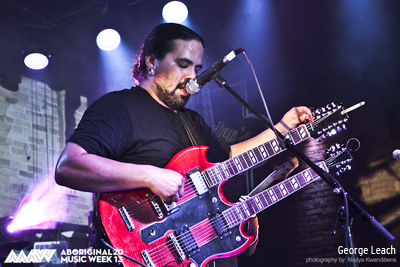