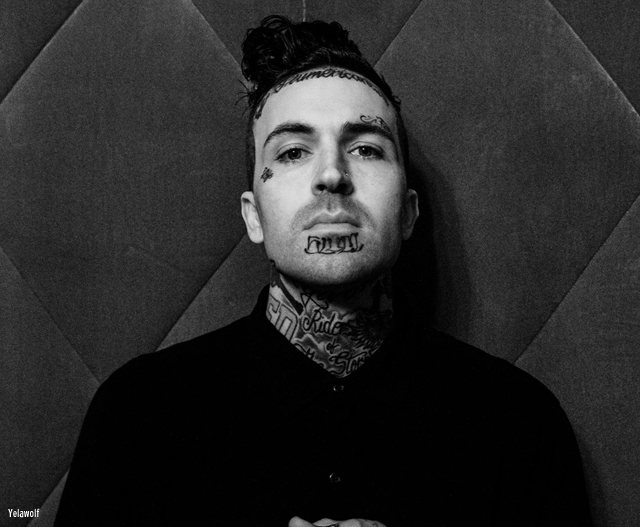 Yelawolf, A Tribe Called Red, hip hop producer 2oolman, indie rockers Federal Lights, and Scatter Their Own are heading to Austin, Texas for South by Southwest (SXSW), March 11-16, 2014. The annual event is dubbed as one of the biggest global music market places on Earth and each year artists from around the world attend in hopes of generating media buzz, booking tours, and signing business deals.