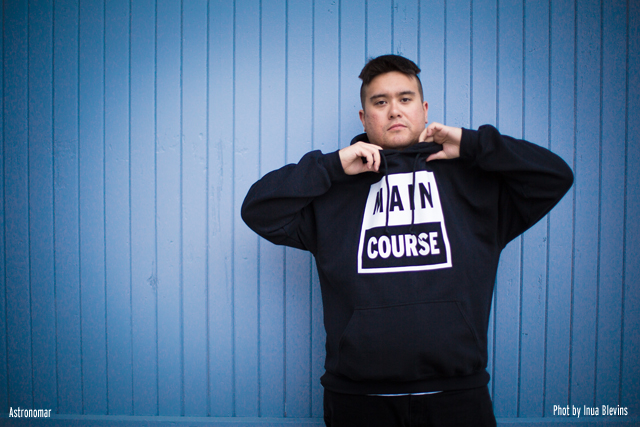 Exquisite Ghost, born Jordan Thomas, creates complex, yet vague soundscapes in the tradition of Flying Lotus. His first full-length album, Shrines, was released in August of 2013 on vinyl and digital via Salient Sounds.

Astronomar is a Los Angeles-based, Alaska-born music producer and DJ who counts Skrillex and Diplo as some of his biggest fans. His acumen earned him the only special guest spot at Diplo's residency in Las Vegas at the world-famous Club XS and prime slot times at both EDC Las Vegas and the Paradiso Festival in 2013.

Aboriginal Music Week celebrates the fact that Indigenous artists around the world are creating music that crosses almost all musical and physical borders, without regret.