Top five Indigenous artists we wanted to book this year, but couldn't 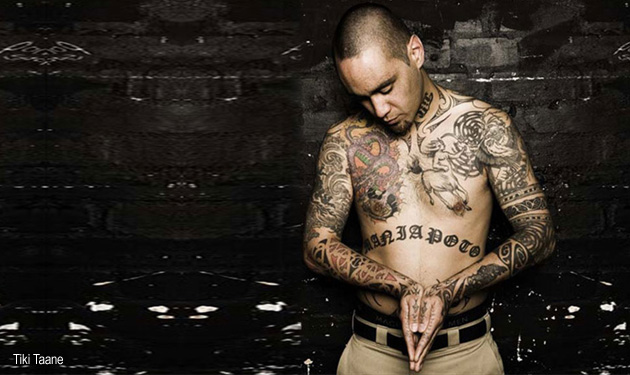 Tiki Taane, Samantha Crain, Kashtin, Wanbdi, and Yelawolf round out the top five Indigenous artists that we wanted to book in 2011, but couldn't (due to availability or room in our festival).

Tiki Taane is a multi-platinum award winning artist and considered a pioneer in the New Zealand music scene with a career spanning nearly 15 years.

Although affectionately known as ‘King of the Dubs’ in NZ, Tiki’s musical influences and appeal are broad, traversing from dubstep, traditional style reggae, old school drum and bass and hip-hop, to more contemporary pop/rock sensibilities.

Samantha Crain is a Choctaw singer/songwriter from Shawnee, Oklahoma. Americana, folk, country, and roots have all been used to describe her music in the past and her latest album, entitled You, features memorable fusions of all four.

Claude McKenzie and Florant Vollant are the legendary Innu rock duo, Kasthin. The members of the Maliotenam First Nation in northern Quebec, released "Tshinanu" in 1989, which is one of the biggest hits in Naitve music history.

Wanbdi was the drummer for the acclaimed Native American rock band Indigenous. Wanbdi has been playing, writing and performing music her whole life. In 2010, she released an EP entitled Where the Fishes Go and it's available on iTunes and wanbdi.bandcamp.com.

Yelawolf is a rapper of Cherokee ancestry who is quickly becoming a household name worldwide. His recent release, entitled Radioactive, features collaborations with Shady Records labelhead Eminem, Lil' John, and Kid Rock among other notable stars.