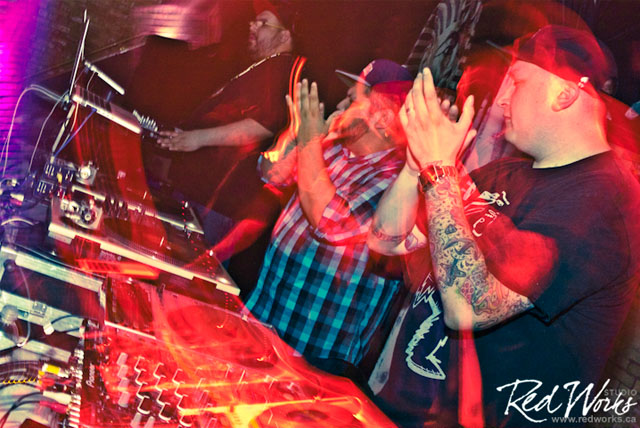 A Tribe Called Red are set to release a self-titled debut next month. The disc will feature their songs that sample the Northern Cree singers, the General Generations track they produced alongside UCLA's ethnomusicology department, and seven other new school pow wow dance records. 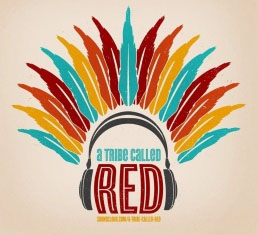 The album will be released by Masalacism Records on March 27. Keep watching www.atribecalledred.com for details.