This second group joins Samantha Crain, Murray Porter, A Tribe Called Red, Moe Clark, Zuzuka Poderosa & Kush Arora, Tanya Tagaq, LightningCloud, and Gary Farmer & The Troublemakers, who were announced by the festival at the end of May.

We'll be announcing the full festival lineup at the end of August. 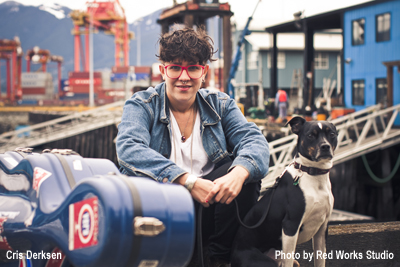 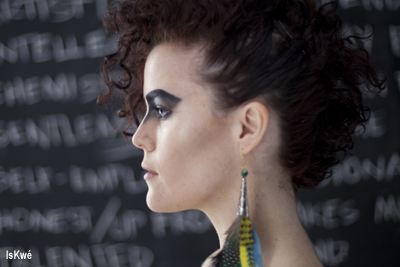 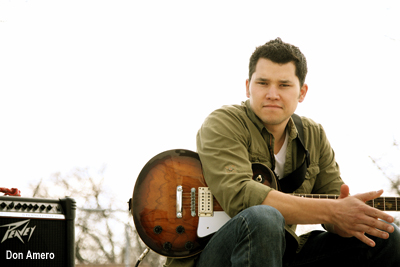