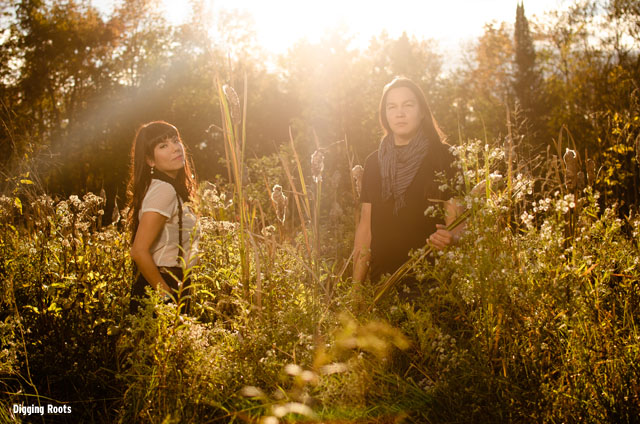 "The Best of Aboriginal Music Week" mixtape features free music by eight of the amazing artists who have performed at our festival in the last four years. Murray Porter (blues), A Tribe Called Red (pow wow step), Derek Miller (rock), Samian (Francophone hip hop), Cris Derksen (cello), Digging Roots (blues/rock), Don Amero (folk/rock), and Silver Jackson (folk/rock) have provided the songs, which will be available on our website until April 10, 2013. Simply login with your Facebook account at aboriginalmusicweek.ca/downloads to access the files.

This mixtape is one of the ways that Aboriginal Music Manitoba introduces audiences to some of the great music coming out of the Aboriginal music community.

Along with online marketing, 2500 download cards have been printed to promote this mixtape. Distribution is set for "Manitoba Music on Ice" in Winnipeg on February 17 and the Reservation Economic Summit in Las Vegas, March 11-14. 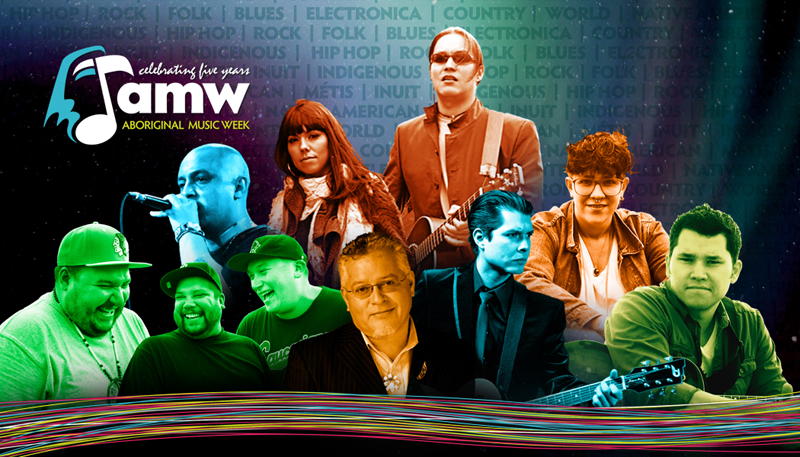 The Best of Aboriginal Music Week mixtape
1. Is Sorry Enough by Murray Porter
2. Warrior by Samian
3. Spring to Come by Digging Roots
4. Damned If You Do, featuring Willie Nelson by Derek Miller
5. Sorry by Cris Derksen
6. Red Skin Girl Remix by A Tribe Called Red
7. We Are One by Don Amero
8. Our Love by Silver Jackson