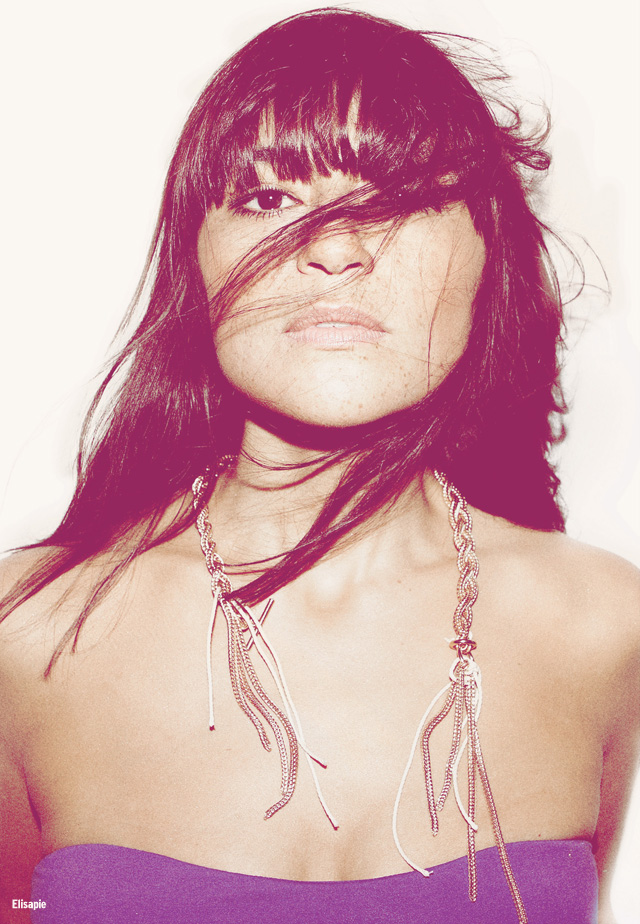 Six Aboriginal artists have earned nominations for the 2013 JUNO Awards, which are set for Regina, Saskatchewan this April. The announcement was made at a press conference in Toronto, streamed on the CTV.ca website, on February 19.

Elisapie, an Inuit songstress from Quebec, is in the running for the Breakthrough Artist of the Year. The Weeknd, Grimes, Kira Isabella, and Cold Specks round out the category.

The Aboriginal Album of the Year category features some great records coming out of Ontario, Manitoba, Saskatchewan, and British Columbia. Recently named Aboriginal Male Entertainer of the Year (2012 Aboriginal Peoples Choice Music Awards) Don Amero is nominated for his latest release entitled Heart On My Sleeve, 2006 category winner Burnt-Project 1 is up for The Blacklist, Metis fiddler and country singer Donny Parenteau has Bring It On in the race, Wikwemikong's Crystal Shawanda is in the running with Just Like You, and rootsy Metis rocker Janet Panic is nominated for her Samples album.

Check out some videos from the Aboriginal nominees below.

Live performance of "We Are" by Don Amero

Live performance of "About to Leap" by Burnt-Project 1

"Out on a Limb" music video by Janet Panic