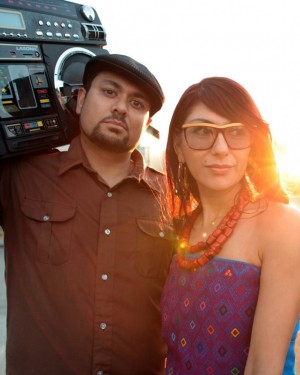 Behind the microphone, Estrella Hood is the dynamic voice of World Hood, and the voice heard throughout the group’s self titled debut release. Influenced by herchildhood soundtrack as the daughter of Mexican immigrants on the West Coast, Estrella...