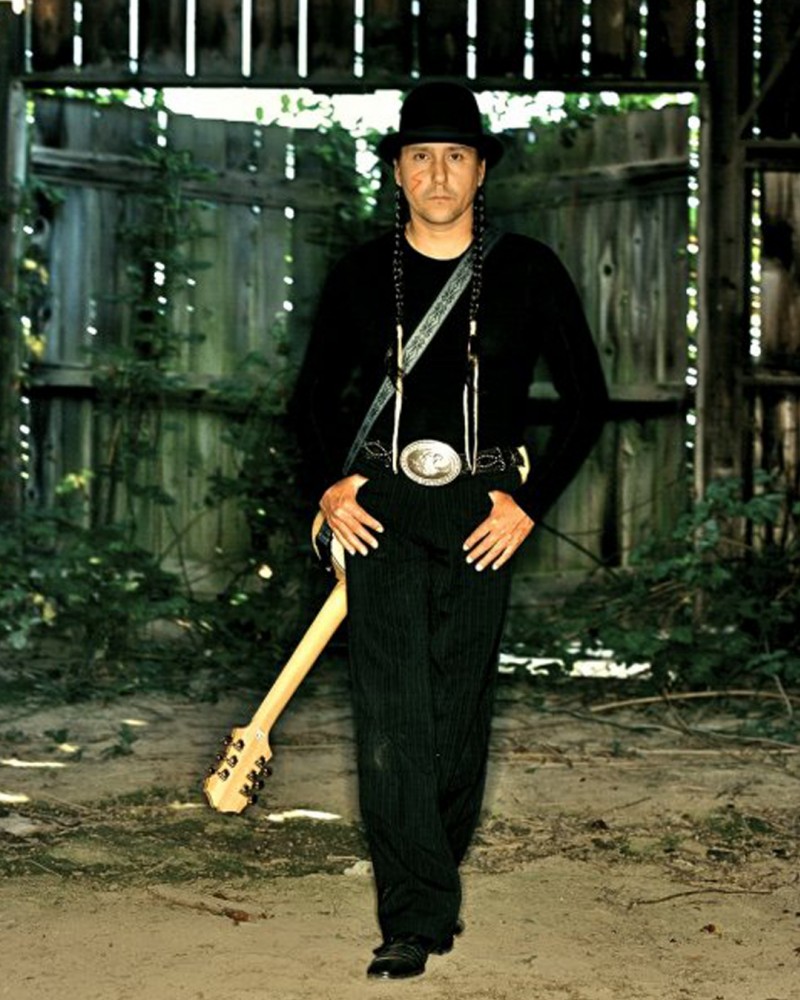 Wayne Lavallee is a 2010 Juno nominee & winner for “Best folk acoustic album” “Best rock album” & “Best male artist” at the 2010 Canadian Aboriginal Music Awards. While the new release was a great success, it took a long time for Wayne to find the right path to creating the long awaited follow up to his award winning album “Green Dress”.

“Wayne Lavallee is a superb storyteller, a gifted singer and a guitarist par excellence…I don’t know if the spirits haunted these sessions, but there is magic in every song.” So says XRoads Magazine from France about the new album from this award winning Vancouver artist. The long awaited follow up to the break out success that was 2005’s ‘Green Dress’, ‘Trail of Tears’ takes things into a whole new direction. Working with producer Johnny Ellis (Barney Bentall, Ridley Bent, Jeremy Fisher, Be Good Tanya’s) Lavallee has deliver an impressive, gritty set of songs about loss and power of place that leads to celebration.