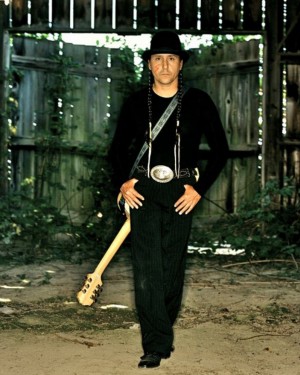 Wayne Lavallee is a 2010 Juno nominee & winner for “Best folk acoustic album” “Best rock album” & “Best male artist” at the 2010 Canadian Aboriginal Music Awards. While the new release was a great success, it took a long time for Wayne...