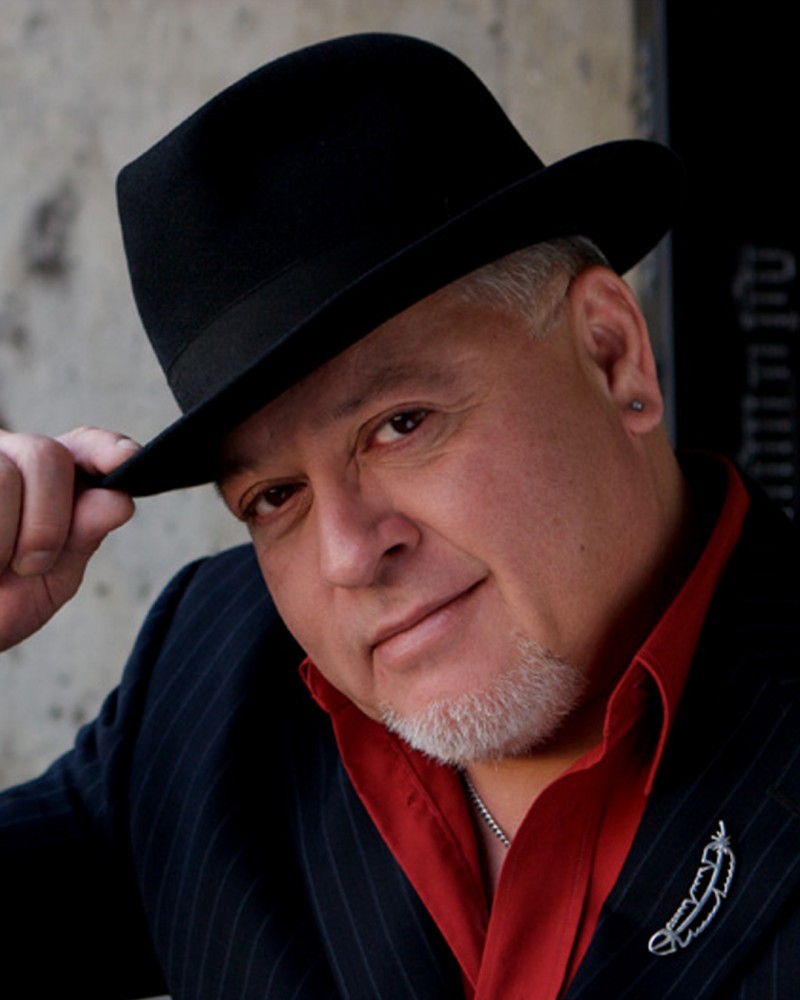 "He's a `red man, singing the black mans' blues, living in a white man's world!’ (from his song `Colours’). MURRAY PORTER is Mohawk from Six Nations of the Grand River Territory in southern Ontario. Through his blues he tells the Aboriginal side of history with a mixture of country, blues and humour. Murray is a self-taught, singer, songwriter and piano player, who's spent the last 30 years playing the blues throughout the world, spreading his unique style of foot-stomping, hand clapping, rockin’ blues piano! He has been compared to the likes of Dr. John, Joe Cocker, Leon Russell, Elton John and Delbert McClinton.

Now living in North Vancouver, British Columbia, his latest CD `Songs Lived & Life Played’, was released to rave reviews on September 26, 2011. On March 31, 2012, Murray won a 2012 JUNO Award for `Aboriginal Album of the Year’, for his latest release. He was a 2005 JUNO nominee for ‘Full Circle’ with his former group THE PAPPY JOHNS BAND, and Canadian Aboriginal Music Award winner for ‘Best Blues’.

He’s shared the stage with hundreds of Artists including B.B. King, the late Etta James, The Neville Brothers, Tom Cochrane, Burton Cummings, Marcia Ball, Pura Fe, Derek Miller, Keith Secola and The Funk Brothers (twice). In his own words: “When I was about 11 years old I remember listening to blues radio under the covers at home late at night. This is when I first heard ‘The Thrill is Gone’ by B.B. King, and I was hooked! So to open for the Artist that started me on my blues journey is like a dream come true”.