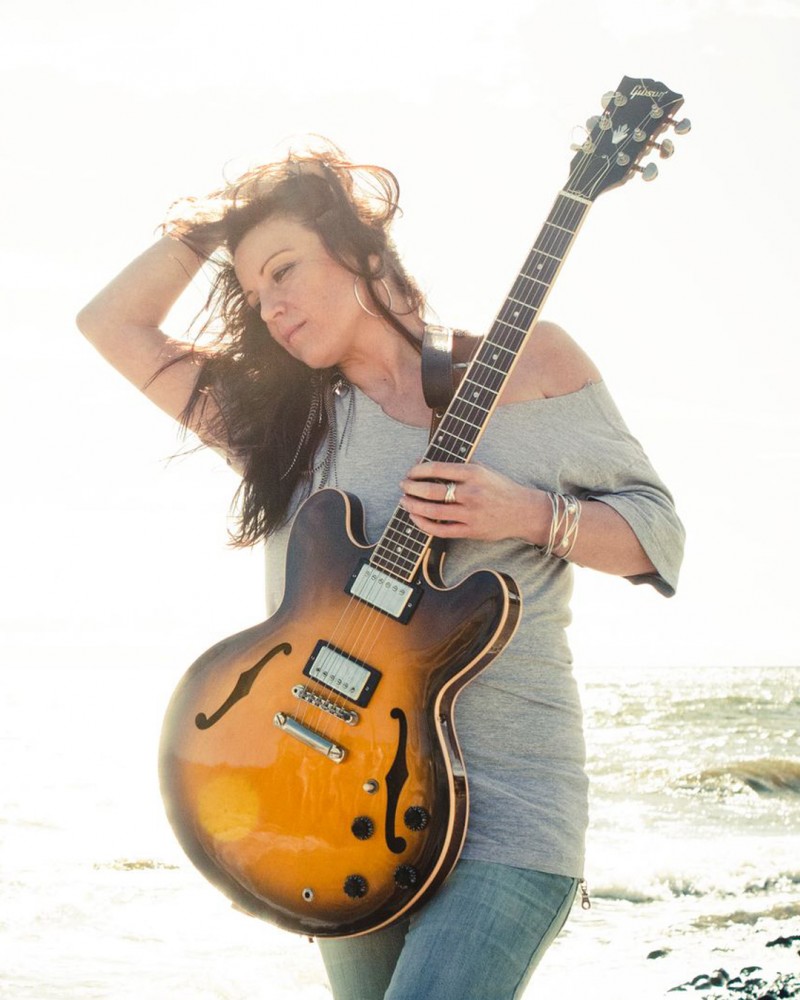 Métis artist  Janet Panic has built a reputation as one of Canada's premier songwriters over the past ten years. Her captivating solo performances have attracted the attention of names such as Bruce Allen and Daniel Lanois all the while expanding a dedicated fan base nationwide. Her lyrics are on par with the greatest of writers. The Vancouver Sun called her “a cross between Lou Reed and Leonard Cohen”. She moves between haunting ballads and up tempo melodic foot tappers with flawless dynamics and arrangement. When she is heard, she is understood whether she is singing in English or French. Blythe Janet Panic's appeal is universal and she brings magic where ever she goes. The return to the guitar and voice format reflects Janet's insight into what the foundation of commercial music really is. With her new record she can perform the material with its intimate integrity regardless of the size of the venue. This allows the live show to mirror the songs as they were intentionally produced on the CD, thus marrying the touring artist with fans that wish to bring the experience home with them. Blythe Janet Panic is real. She brings a powerful presence everywhere she goes. The connection people feel with her music is special and she wishes to touch her audience in a deep and personal way. That quality in her art continues to grow as her career progresses, and the infectious pleasure that comes from this is impossible to miss!