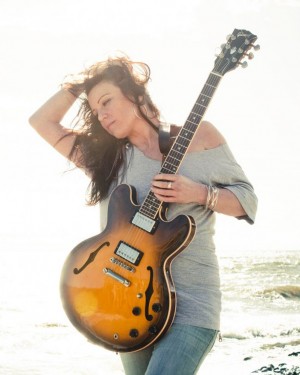 Métis artist  Janet Panic has built a reputation as one of Canada's premier songwriters over the past ten years. Her captivating solo performances have attracted the attention of names such as Bruce Allen and Daniel Lanois all the while...